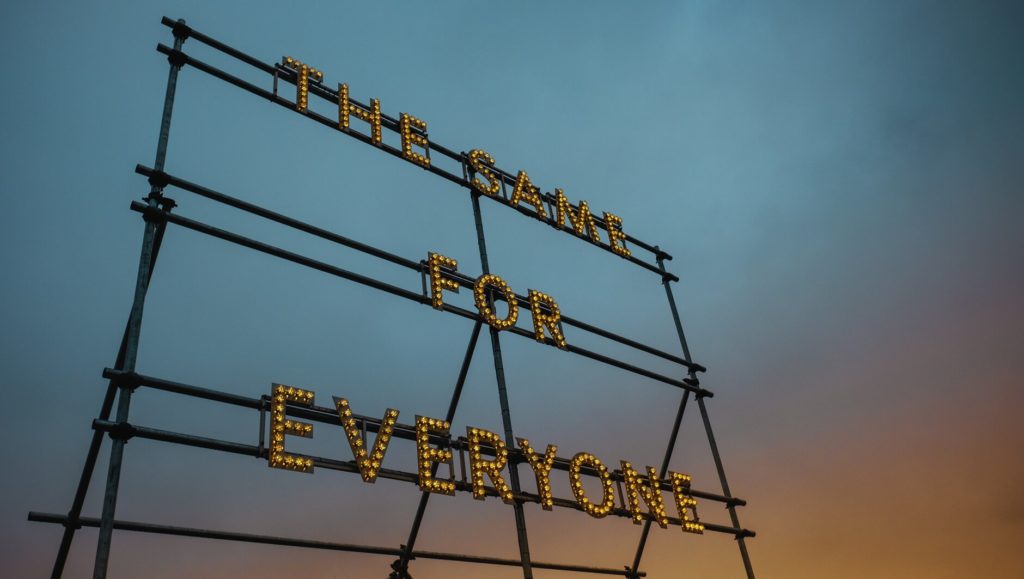 Based on the writings of Dave Barnhart (www.saintjunia.org)

What do Matthew, Mark, Luke, Paul, James and Peter all agree on?

“If you were to ask most contemporary Christians, ‘What verse best sums up the message of the early church?”, they would have no problem telling you that it is John 3:16: “For God so loved the world that he gave his only begotten son”. But this verse wasn’t written until more than seventy years after Jesus’ crucifixion. For the church in the first few decades after Jesus’ death, the answer would likely have been “God shows no partiality.”

If the people of the early Jesus movement had driven cars, this would have been their bumper sticker. This sentence [which appears as this wording in Romans 2:11], or a variation of it, shows up in multiple books of the New Testament: Matthew, Mark and Luke, in Romans, Galatians, Colossians, James, and the Acts of the Apostles. The best explanation for why so many authors in such diverse situations used a similar phrase is that it was a well-known saying and a commonly held conviction.

‘God shows no partiality’ is not the whole gospel, but it is an integral part of the gospel. For Paul, it was the reason Jews and Gentiles could gather at the same table, the reason women, men, slaves, and freemen could meet as equals, and the reason he felt he could preach with just as much authority as Peter or James. For James, it was the reason rich people should show hospitality to poor people in Christian communities. For Peter, it was the reason he realised that he could associate with Gentiles, because God was doing something bigger than he could have imagined.

I believe it is a slogan that the church of all denominations and faith traditions should reclaim and proclaim. We should reclaim it as a forgotten core value of the church. It reminds us of our history, of the struggle of the early church to define itself in the world of the first century. Then we should proclaim it as a principle today. In spite of all the ways we have of labelling and categorising human beings as worthy and unworthy (male, female, or transgender; ‘native born’… or immigrant; gay or straight), God shows no partiality – and neither should God’s people.”

The above extract comes from the first chapter of Dave Barnhart’s 2012 book “God Shows No Partiality”.

Dave is a pastor at St Junias. For someone who is only mentioned once in the whole Bible (Romans 16:7), Junia sure was a threat to some people. Paul calls her “prominent among the apostles,” but some translators in the 1500′s were scandalised that a woman would be an apostle. So they gave her a man’s name, “Junias” that nobody had ever actually used. Later on, in the early 1900′s, when that didn’t work any longer, different translators attempted to downplay her importance by translating the phrase “prominent among” the apostles as “well-known to” the apostles.

She was almost deleted from the Bible by people’s prejudice. The idea that Jesus would appoint a woman to tell others the gospel was just too much to take.

In a way, Junia is everyone who has ever been told that they are the wrong gender, the wrong ethnicity, the wrong sexual orientation, the wrong kind to be used for God’s glory. Junia is a sign that God shows no partiality, and that all of us are called and sent to witness to the grace of God in Christ — again, because for too long those in control couldn’t stand the thought of a female leader of the church.

They took the liberty of naming their church ‘Saint Junia’ because, like her, we are all saints. It is a reminder that God calls all people to leadership and service, regardless of age, ethnicity, gender, sexual orientation, or social status. In other words, because God shows no partiality, no matter how hard that is sometimes for the rest of us to fully appreciate! 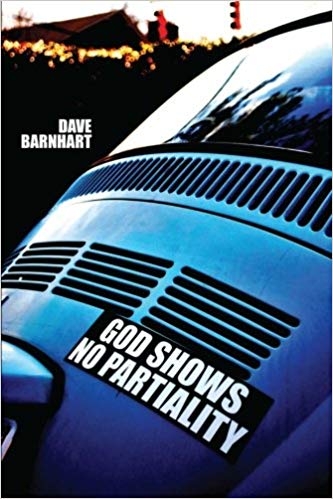