We Are Not Alone

Our Relationships and Connections

Durham Street Methodists are part of a strong network of wider relationships and local connections.

We are part of the Methodist Church of New Zealand Te Hāhi Weteriana o Aotearoa.

The main decision making body of this group is the Annual Conference at which all parishes are able to be represented by equal number of both clergy and lay people.  (Between Conferences the President acts as the Conference. 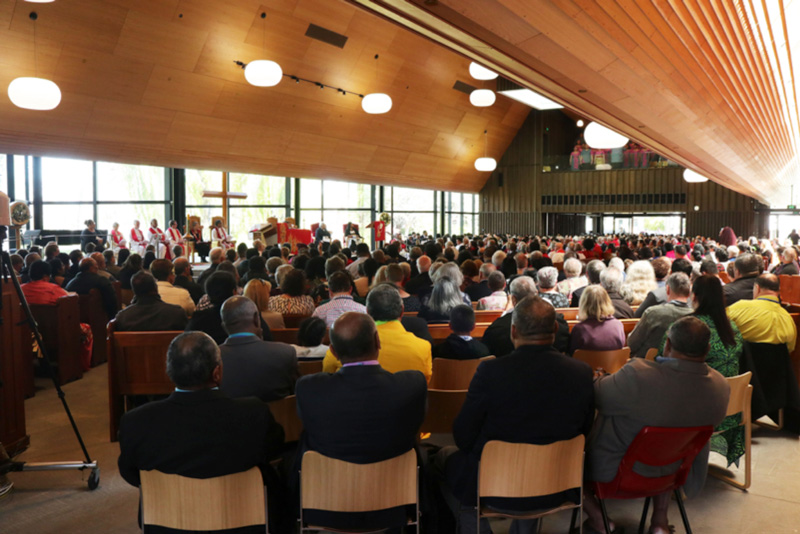 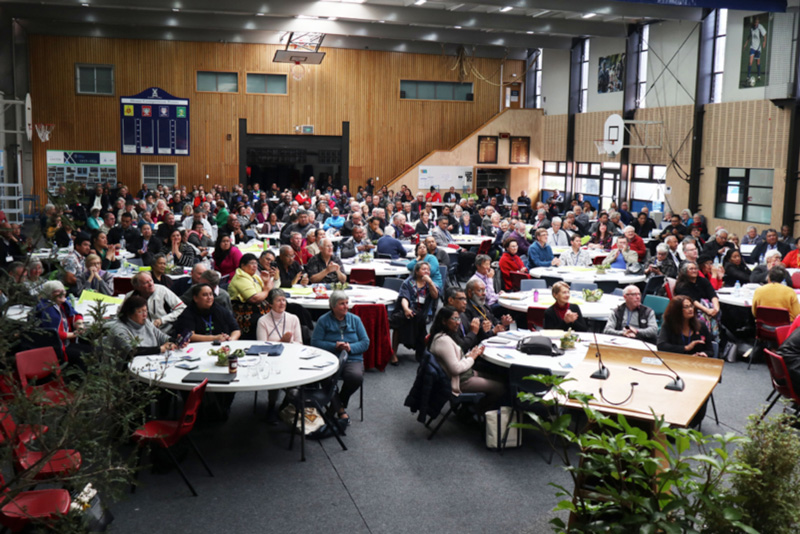 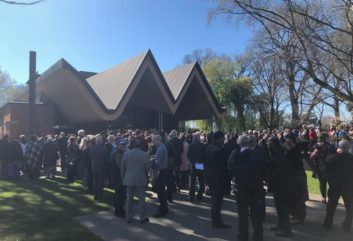 This means we are also connected to Methodists Churches around the world. Methodism tends to encourage a global outlook — its founder, John Wesley, once famously described the world as his parish. Globally, we are connected to the World Methodist Council. It was founded in 1881, and is a consultative body and association of churches in the Methodist tradition. It comprises 80 member denominations in 133 countries which together represent about 80.5 million people. 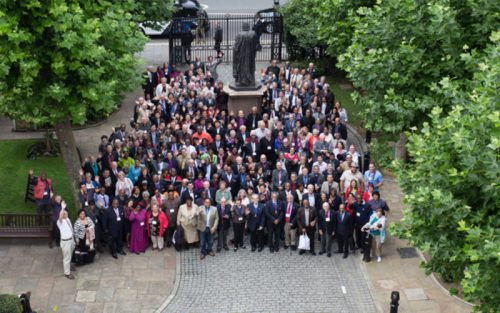 Methodists have long been associated with the ecumenical movement – aiming to break down barriers among Christian churches. In fact the NZ Methodists have promoted the idea that to be methodist is to be ecumenical. John Wesley was himself directly influenced by at least five different faith traditions (Puritans, High Church Anglican, Lutheran, Moravian, Roman Catholic mystics, and Eastern Orthodox churches). As Wesley argues in “The Catholic Spirit”: Every wise [person] will allow others the same liberty of thinking which [we desire] they should allow [us]; and will no more insist on their embracing [our] opinions, than [we] would have them to insist on [us] embracing theirs. [We] bear with those who differ from [us], and only asks [those] with whom [we desire] to unite in love that single question, ‘Is thy heart right, as my heart is with thy heart?’ I dare not, therefore, presume to impose my mode of worship on any other.

It should then come as no surprise then that Methodists have been active in the ecumenical movement that emerged in the twentieth century. Internationally, today we have links with and have long supported the World Council of Churches and the Christian Conference of Asia. 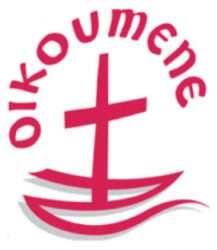 One of the current Co-moderators of the World Council of Churches, Aram I of the Armenian Apostolic Church, offers some useful insights from his own experience of ecumenism:

We have a strong history of supporting the international aid and development work of the partners of Christian World Service, and the work locally for care and social justice of Christchurch Methodist Mission — both of whom will be moving into the Aldersgate Centre with us when it is completed.

Locally, we are also directly involved with  Christchurch Interfaith Society and the Christchurch Inner City Ministers’ Forum. And we are always open to new connections and collaborations with people of all faiths and none – in our work together. 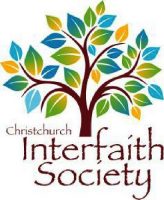