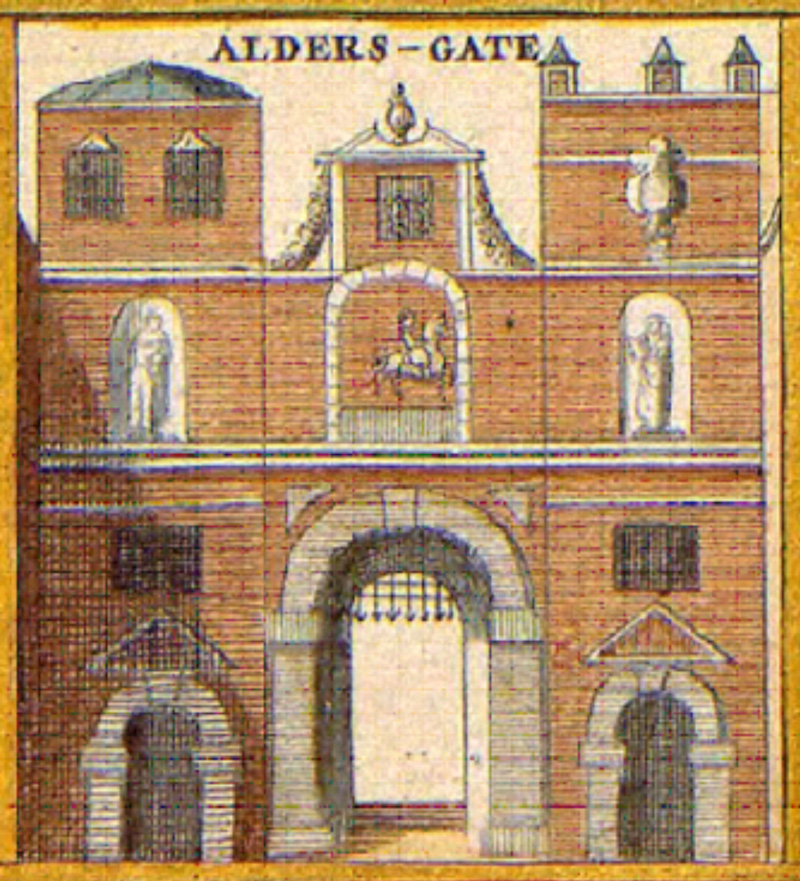 Aldersgate was the name given to the previous community centre built in 1967 at 309 Durham Street. It was a project planned in Durham Street Methodist’s centenary year to be a place the church could live out what it means to be a ‘servant church’ in the city. Aldersgate was named after the street in London where, in 1738, John Wesley “had been transformed from a man wallowing in self concern, into a person fired with God’s concern for a needy world… The church had too often given the impression to the world that God was its own private possession, who was there to care for the well dressed, respectable people but unconcerned with the needs of this outside the church…. The new building was a challenge to church people to rethink their attitudes to the world.” (Rev Ashleigh K Petch, then National President of the Methodist Church, who had also been a minister at Durham Street Church when the project was first initiated, speaking at the opening of the original Aldersgate centre on this site in 1967). 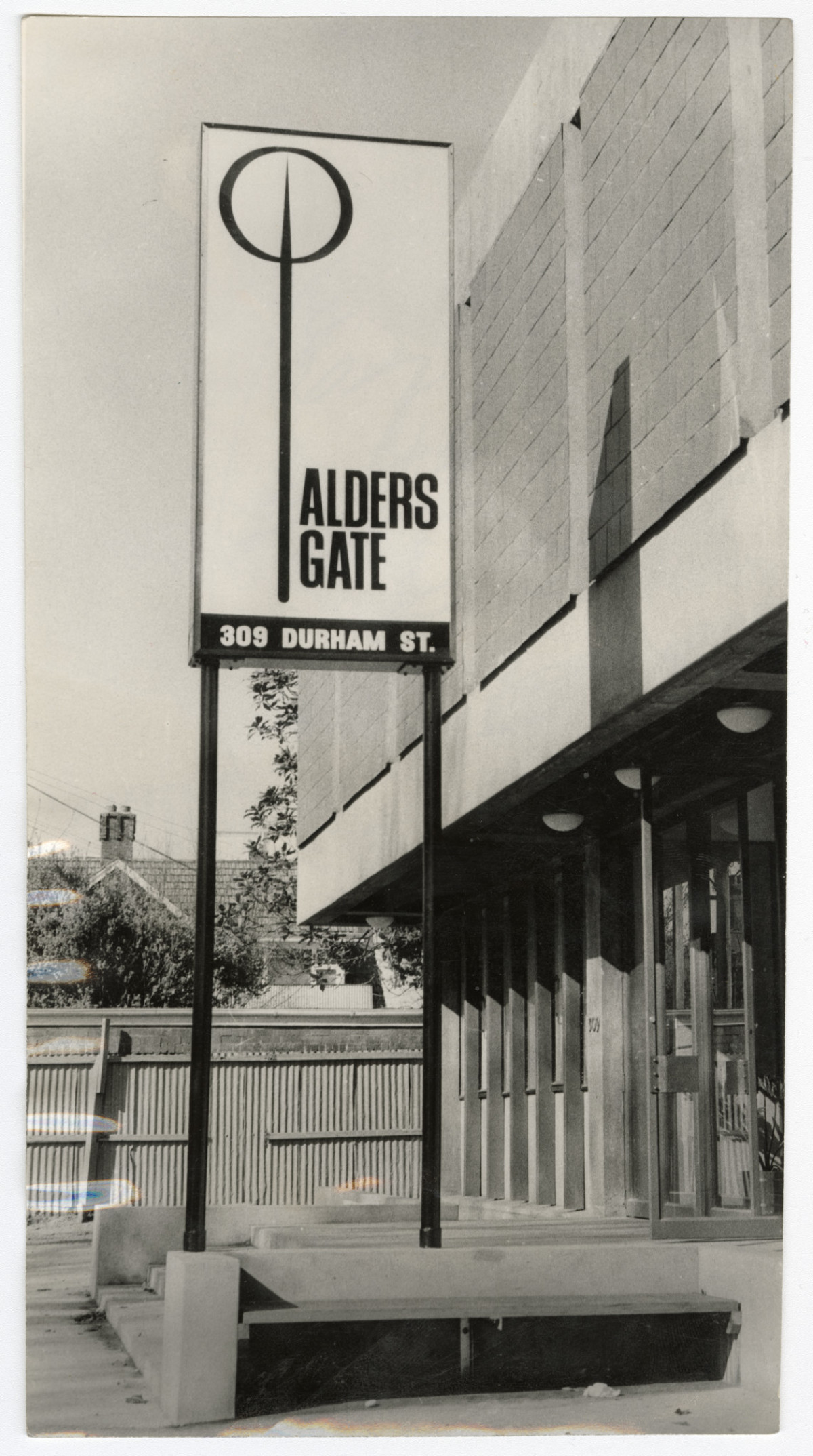 Puari Pā was the name of an early Waitaha settlement that included this area. It stretched from what became the Supreme Court site up what is now Chester Street West, extending from the banks of Ōtokaro (Avon River) at Victoria Square out to Bealey Avenue in the years between 1000 and 1500. When the Durham Street Church buildings were re-dedicated after renovation in 1987, a plaque was installed giving recognition to the site as a former pā. We continue to honour that heritage by acknowledging Puari in the full name of the centre.

The loop in the river that encompassed the site was an important mahinga kai – food gathering place. At its height the pā would have been home to about 800 Waitaha people. Later, during the Ngāi Tahu period, a large variety of food was gathered in the Puari pā area including tuna (eels), inaka (whitebait), kokopū (native trout), koukoupara (cockabullies), pārera (grey ducks) and pūtakitaki (paradise shelducks). Unlike Waitaha before them, Ngāi Tahu did not make their homes in the area but rather travelled there from other settlements in order to gather kai. 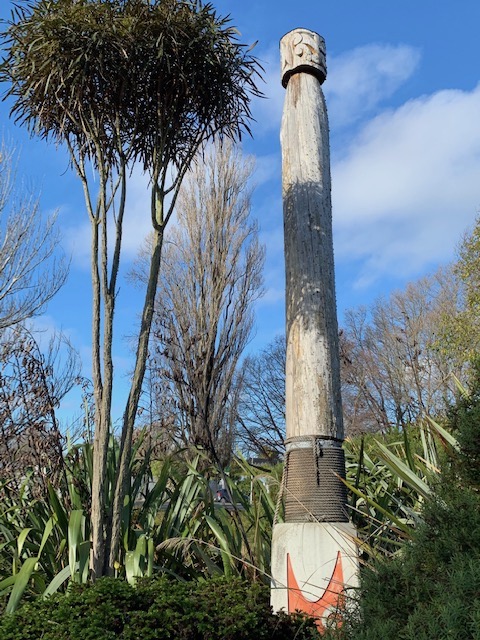 In the early days of Pakeha settlement, the site was used as a resting place by Māori coming to Market Square (today known as Victoria Square), and became an important market and meeting place for Ngāi Tahu from all over the region. So it was no big step to think of Aldersgate as a gathering place, in all senses of the word – a place for all people to meet, freely nourishing all with its abundance.

Huinga can refer to a forum, a collection and a gathering. It echoes the history as a place where people gathered and a place of abundance where a rich variety of food was gathered for the nourishment of the people. It also anticipates the role of the new centre, completed in 2019, where we hope all people will be welcome to gather – a place of coming together, building community and a forum for discussion, understanding and conversation.